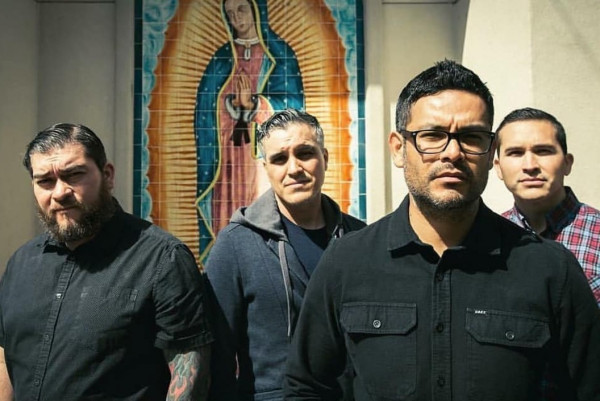 BrooklynVegan.com has premiered Audio Karate's first new song in fourteen years. The track is called "Bounce" and it will be on the band's upcoming self-titled EP, which will be released on September 28, 2018 via Wiretap Records. You can listen to the song and see their upcoming tour dates with the Descendents below.