Incisions: “War In Your Head” 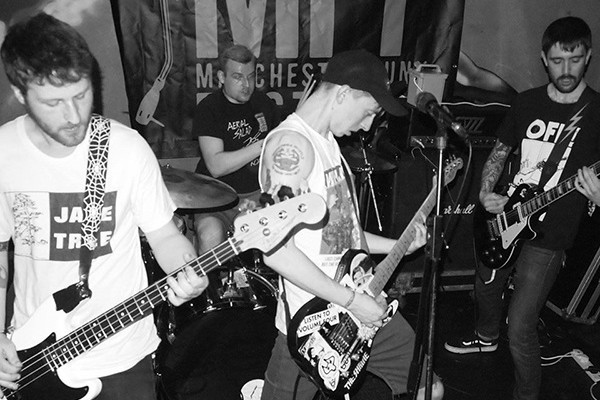 Manchester, UK quartet Incisions has released a new single/video, "War In Your Head." The track is the first single off of their upcoming debut album, which is being put out by TNS Records. The video itself fits in well with the band's 80's-style punk.

The street date for that album is still forthcoming but, in the meantime, the band has a few gigs. You can check out the details on those dates, as well as the new video, below.