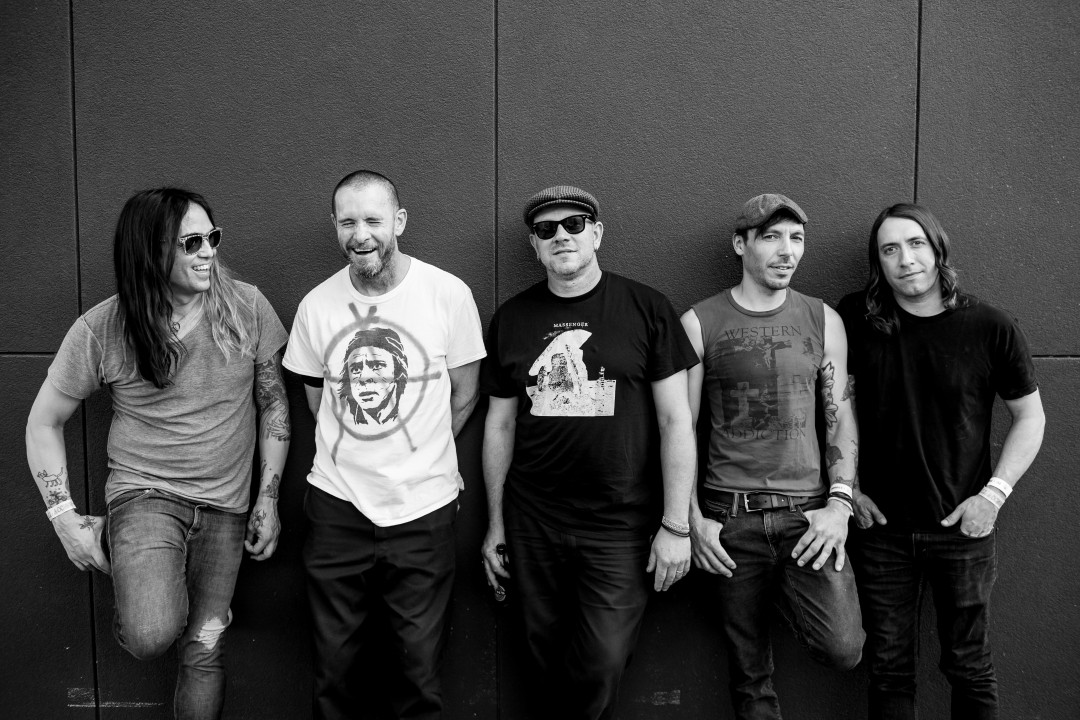 It has been announced that Swingin' Utters and Nothington will be releasing a split 7-inch titled Bird Party. The record is due out on November 9, 2018 via Red Scare. According to the label, this will be Nothington's final release. You can see the details for the split below. 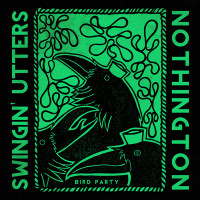 Side A: Swingin Utters - “Shout It At Dem Culture”

Side B: Nothington - “Covering My Tracks”