Tiny Moving Parts: 'For the Sake of Brevity" and tour dates 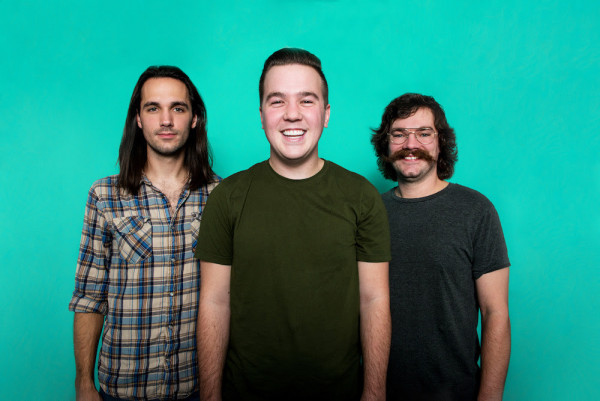 Minnesota based emo band Tiny Moving Parts released a music video for their track titled "For the Sake of Brevity". The track is off of the band's upcoming new two-song single titled For the Sake of Brevity / Fish Bowl. The release will be out through Triple Crown Records as a limited edition one-sided 7-inch. See below to check out the music video.

The band will be heading on a US tour with Free Throw and Worlds Greatest Dad then they will head across the pond to play a few shows in the UK this Spring, see below to view the dates.

La Dispute: “Footsteps At The Pond”