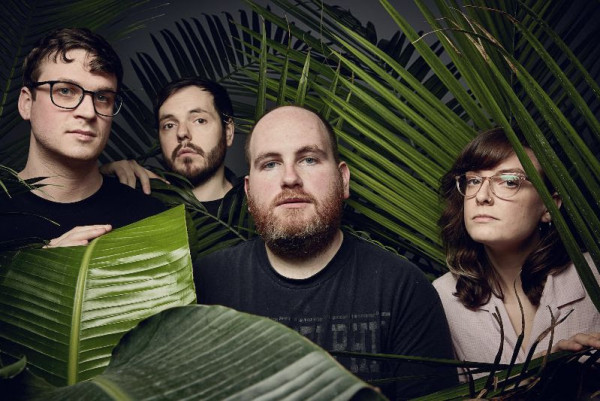 Philly based indie punks Big Nothing released a second single off of their upcoming album over at The Alternative. The track is called "Honey" and released on their upcoming album titled Chris. The band is made up of former members of Casual, Spraynard, Crybaby and Young Livers. Chris is due out May 10, 2019 through Salinas Records.

Big Nothing will be heading out on tour with Radiator Hospital this May, see below.