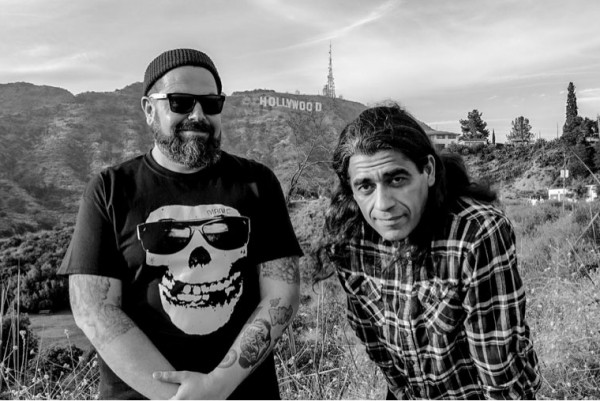 The 18 episodes recorded in southern California will be made available one-per-week, posting every Monday through getintotheweekds.com and through iTunes, Spotify, and wherever else you get your podcasts. The show's produced by creative agency Puff Digital with the intent of presenting a stylistic and mature approach to cannabis-related content that doesn't rely on showing visual consumption.

This season of the program also saw co-host Bubba Nicholson forced to leave shooting early in the process due to a recurring back injury. He's since appeared hosting a new spinoff series titled Eat Up with Toronto chef Chris Brown. That show will appear on the new subscription-based service The Upside.