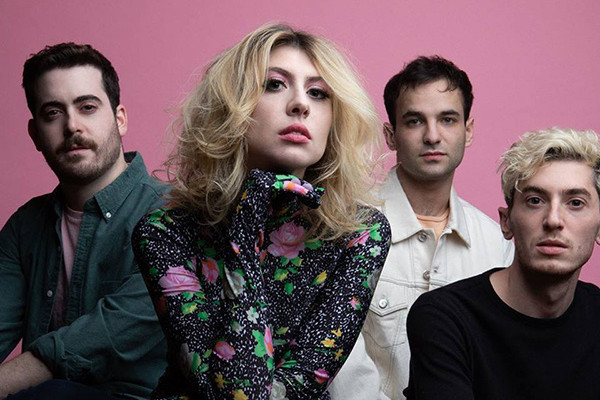 Charly Bliss have released a new video for their song "Young Enough." The song is the title track of their sophomore LP, which was released last month on Barsuk Records (you can check out PN's four star review of that album here).

Charly Bliss have, frankly, a boatload of touring going on this summer and into autumn, including a stint in Australia, touring with Pup in Canada, and dates over in Europe.

You can check out the new video, and those dates, below.

Set It Off vocalist announces vocal injury, will continue tour