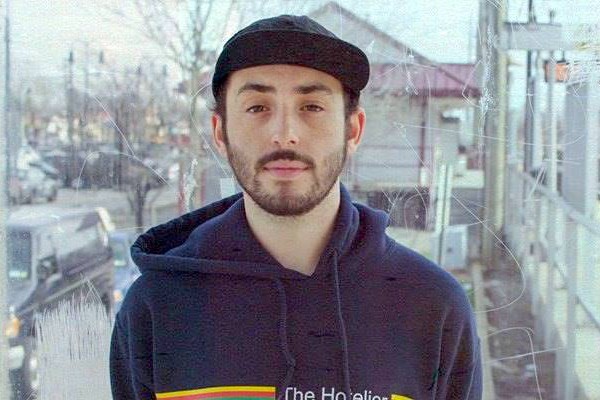 New York based Oso Oso released a new track called "Impossible Game". The track will be off of their new album titled Basking In The Glow. Basking In The Glow is due out August 16, 2019 on Triple Crown Records. See below to listen to the track. Oso Oso will be heading out on tour late summer and fall with The Sidekicks and Future Teens.