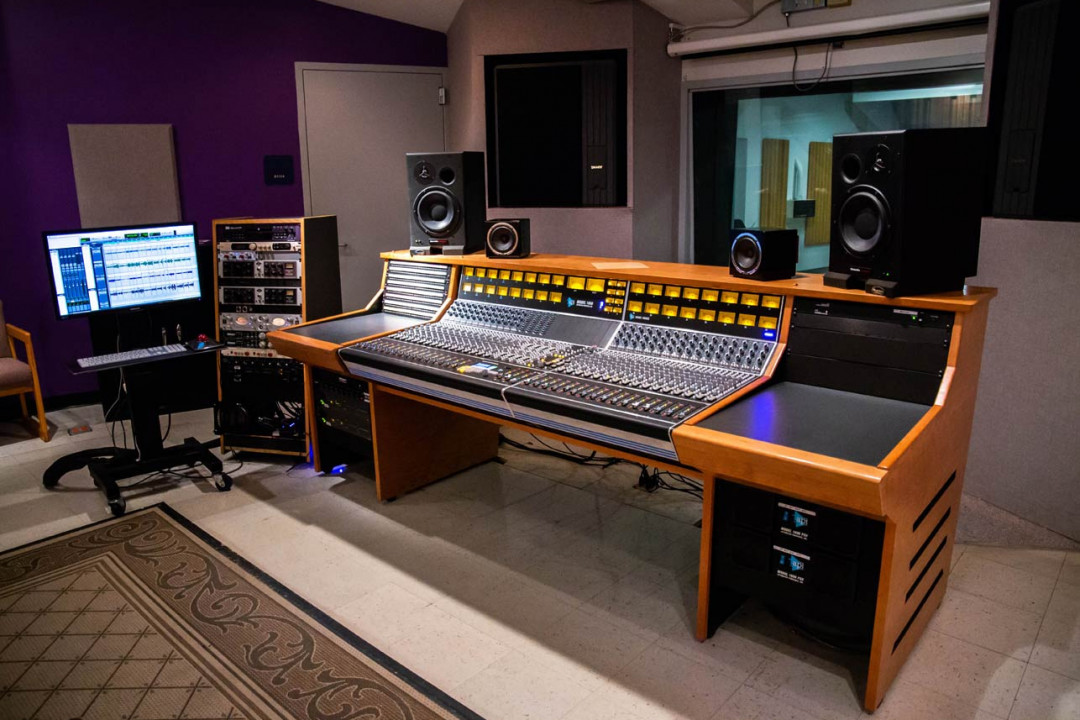 As reported by Arlington Now, Inner Ear Studios was recently burglarized. A burglar broke in and stole about $10,000 worth of equipment. The landlord did get a picture of the thief's license plate, but the plates were stolen. Inner Ear operator Don Zientara stated that most of the losses would be covered by insurance. This is the first theft from the studio in over three decades.