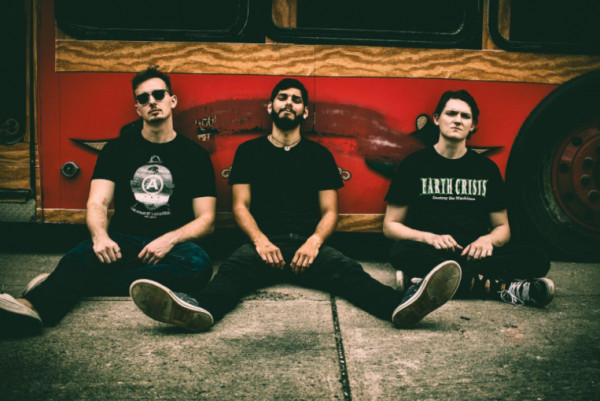 Richmond, VA based emotive rock band Sleave, released a new music video over at New Noise Magazine. The track is called "Check Myself" and it is off their debut album Don't Expect Anything. The album will be out later this year through Engineer Records. See below to check out the video.