Future Teens: “So What” 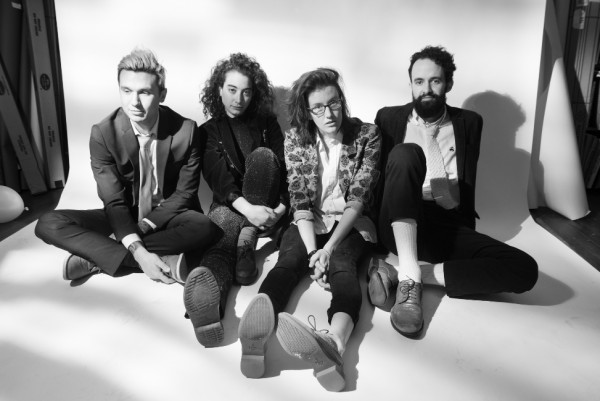 Boston rockers Future Teens released a music video for "So What". The track is off of their upcoming album titled Breakup Season, the record will be out on September 6th through Triple Crown Records. See below to view the video. The band will also be out on tour starting later this month withOso Oso and The Sidekicks.

Videos: The Shorts: "The Drugs"