The Decline: “It Was Always You” video and announce Aussie tour 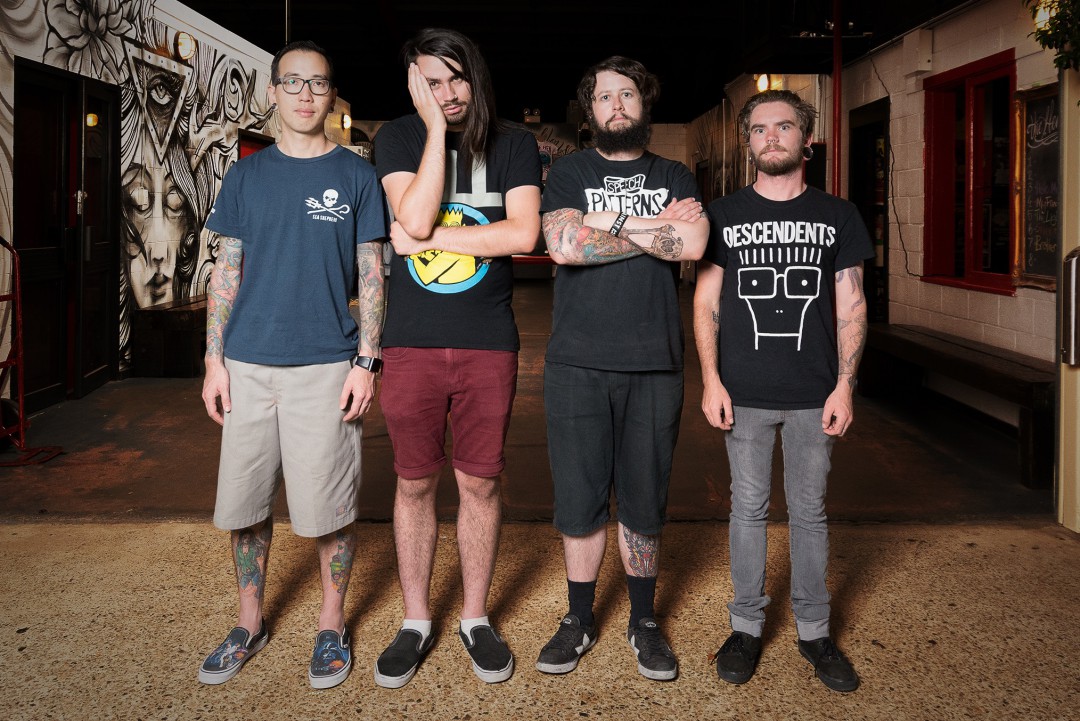 by Jeff Sorley Videos 51 weeks ago

Australia's The Decline have released a new video from their new album. "It Was Always You" comes off of their new LP Flash Gordon Ramsay Street, which is out August 30th via PEE Records. The album is a follow-up to 2015's Resistor.

The band will also be out on tour across Australia, starting at the end of September, and are bringing countrymen Nerdlinger along (dates with * are NO Nerdlinger). You can check out the new video, as well as those tour dates, below.