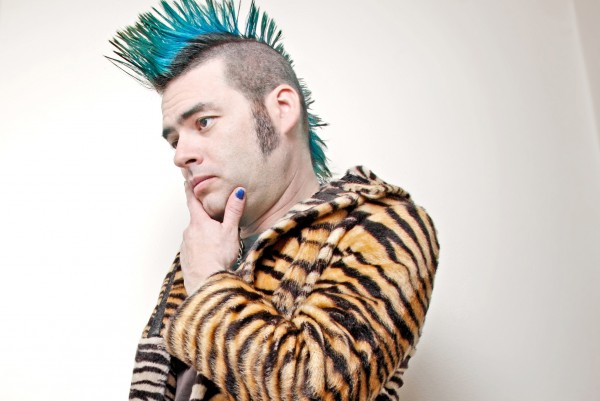 Fat Mike, along with Tommy and June and Baz, have released an acoustic cover of The Muff's track "Lucky Guy" in tribute to Kim Shattuck. The song originally appeared on the band's self-titled debut album in 1993.

Shattuck sadly passed away last week at 56 after a two-year battle with ALS. Kim's side project, The Coolies, released their debut six-song EP in July, with 100% of the proceeds from the sale of that album continue to go to ALS research.