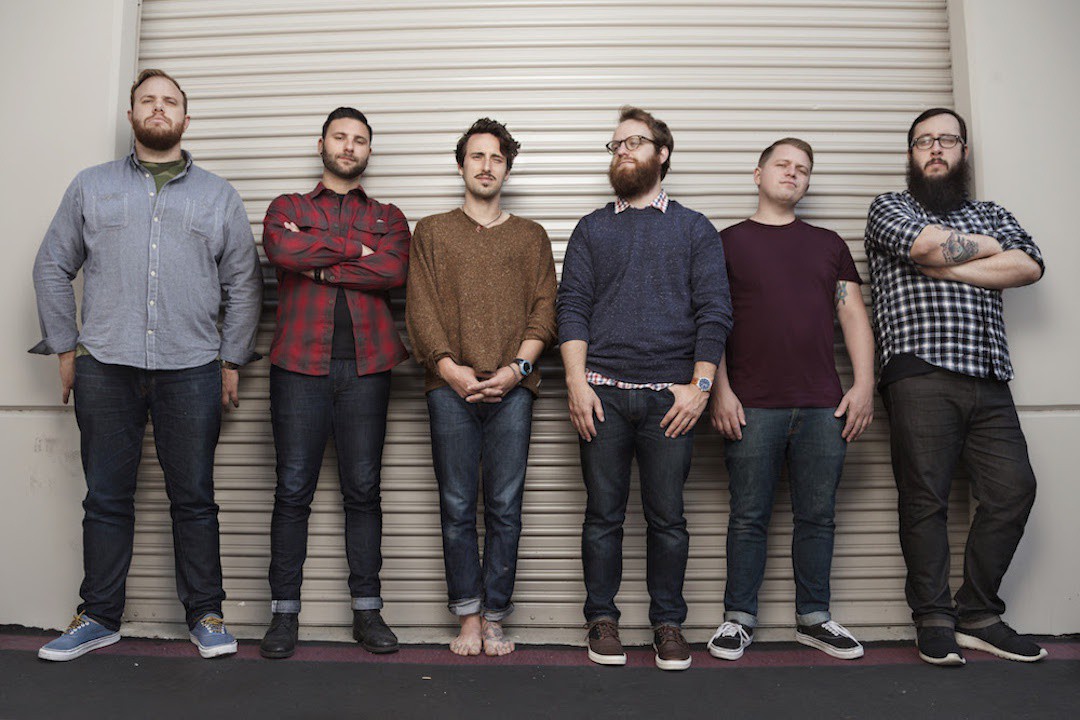 Emo band The Wonder Years announced they will be releasing the second installment of Burst & Decay, an acoustic and stripped down versions of their already released songs. Burst & Decay Volume II will be out on February 14th, 2020 through Hopeless Records. The band released "We Look Like Lightning", featuring Alex Maniak of Shortly.

They will be out on tour in the new year with Free Throw, Spanish Love Songs, and Pool Kids to support the release.