Leftover Crack working on ‘Constructs Of The State II’, CV live LP not on Fat 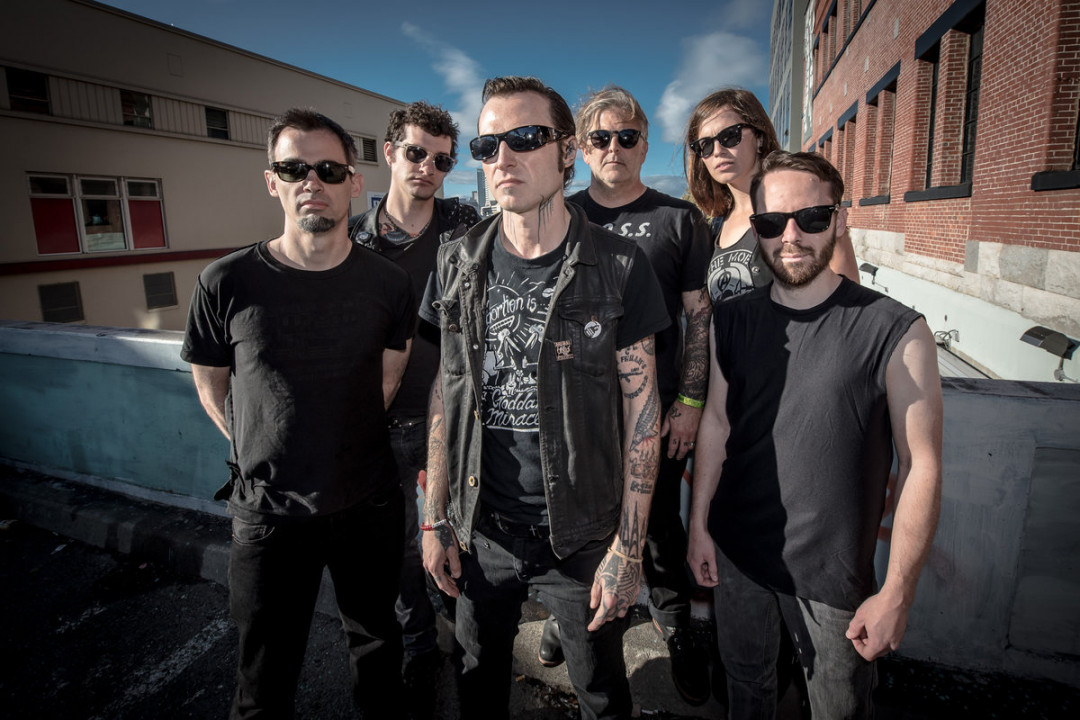 This weekend, Leftover Crack/Choking Victim frontman Stza Crack released a statement via Instagram on his upcoming activities. He's currently in the studio working on new songs including a track called "Go Fuck Yourself" which is being recorded with members of Days N'' Daze. He added that he also plans to begin work on a project called Constructs of the State II, which appears to consist mostly of material recorded during the Constructs of the State sessions. Lastly, he added that the previously announced Choking Victim live record will still come out, but it will not be on Fat Wreckchords. You can see his statement below.