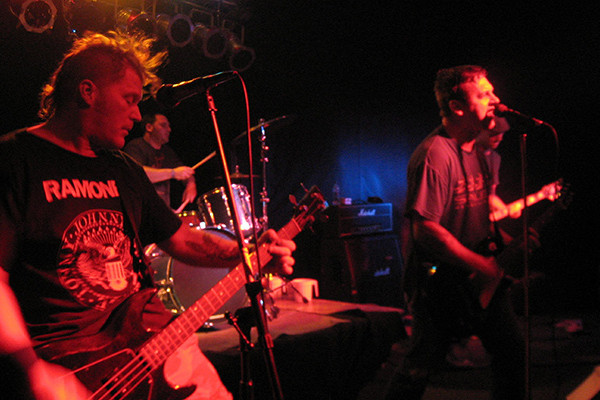 Pop-punk act The Methadones have tacked on two more shows in addition to their recently announced pair of reunion gigs, bringing the total amount of shows so far this year to four. In addition to their already scheduled shows in St Louis and at Punk Rock Raduno in Italy, the band has now also booked a headlining show in their hometown of Chicago, which will also feature Direct Hit!, Dan Vapid & The Cheats, and Capgun Heroes; as well as an appearance at Back To Future Fest in Germany. You can check out all of the updated show dates below.