Much The Same: “Wish” 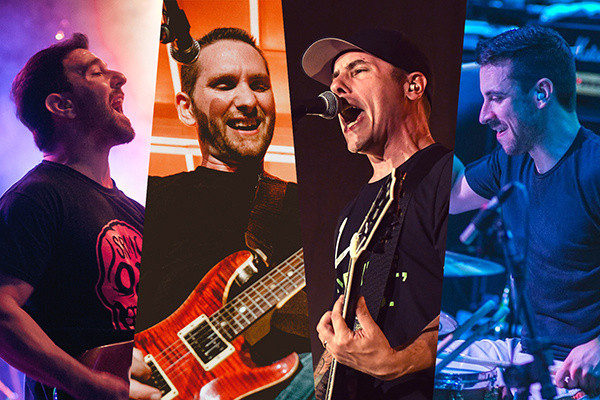 Chicagoan skate punkers Much The Same released a live footage video for their song "Wish". The video was released to announce the release of a fully remixed release of their 2003 album Quitters Never Win . The album will be out on vinyl, CD and digital though Thousand Islands Records (US & Canada), Lockjaw Records (UK), and Pee Records (Australia). The video footage was taken from their last trip to Europe and includes footage of the band at Punk Rock Holiday, Groezrock, and Brakrock Ecofest and more. See below to watch the video.