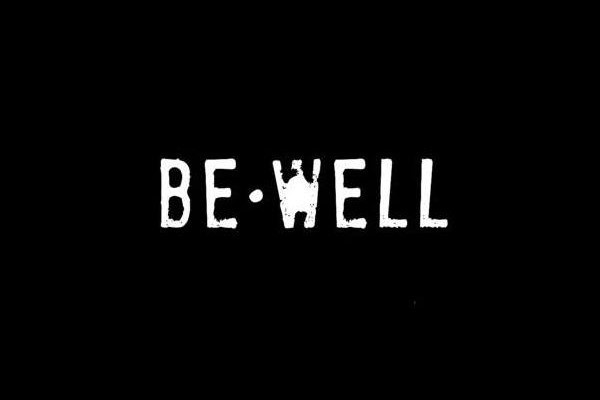 Melodic hardcore band Be Well, made up of record producer and frontman of Battery Brian McTernan, Mike Schleibaum of Darkest Hour, Aaron Dalbec of Bane and formally of Converge, and Peter Tsouras and Shane Johnson of Fairweather have announced their debut LP The Weight and The Cost will be out August 21 via Equal Vision Records. The band have also released a video for their first single “Confessional”. Be Well released a self-titled EP in 2019. Check out the video below.

Tough Age returns with "Repose" from the upcoming LP 'Which Way Am I?'