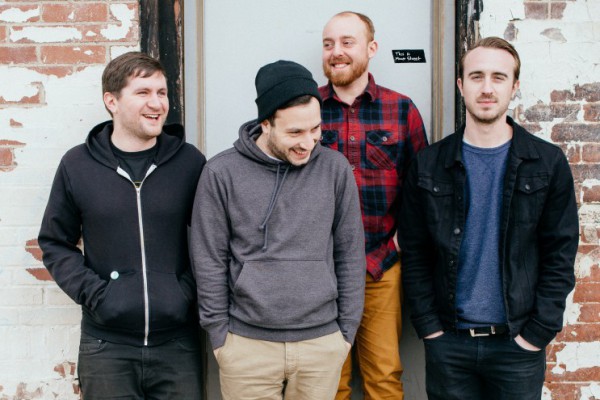 Contributed by desertburst92, Posted by Em Moore 45 weeks ago

The Menzingers have announced a new album. The album is called From Exile and features reworkings of Hello Exile songs that were recorded during the COVID-19 lockdown. From Exile will be released digitally on September 25 with a physical release on November 13 via Epitaph Records. The band have also released two songs from the upcoming album, “High School Friend” and “Strawberry Mansion”. The Menzingers released Hello Exile in 2019. Check out the songs and the band’s announcement below.

We’re pleased to announce a reimagined version of Hello Exile, aptly titled FROM EXILE. 12 songs recorded in our bedrooms, basements, and attics while in isolation. Re-written and recorded during the early lockdown months of Covid-19. Swipe for a message from the band. Stay safe and we’ll see you on the other side of this. "High School Friend" & "Strawberry Mansion" now streaming. From Exile - Digital 09/25 Physical 11/13. Pre-orders in our bio.