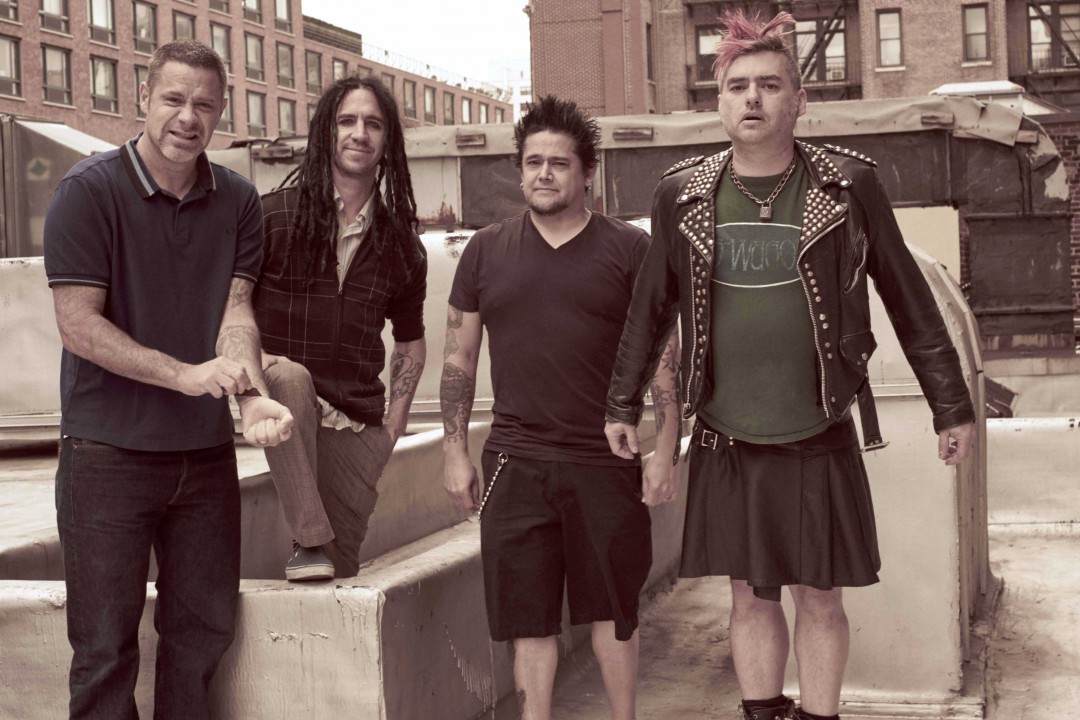 As previously reported, starting on September 19, NOFX will host a series of shows from Fat Mike's backyard, advertised as a "one night three day weekend." Nofx will play all of the White trash, Two Heebs, and a Bean album. Now, Nofx has announced other bands and guests that will be at the event. Other bands performing at the live stream will be Slightly Stoopid, Fishbone, Bad Cop/Bad Cop, Laura Jane Grace of Against Me!, Get Dead, and Avenged Sevenfold. Nofx has also stated that there will be other guests, including comedians and graffiti artists. The show is streaming via the No Cap service.