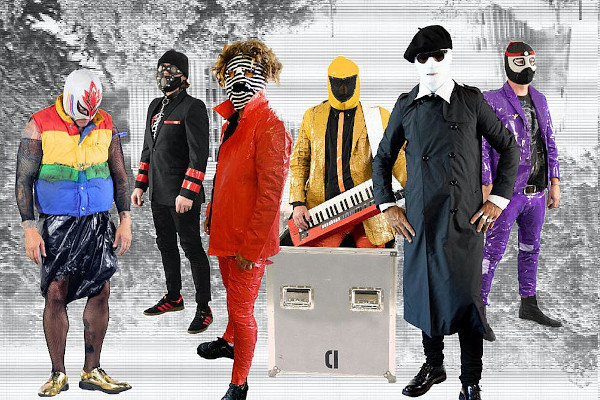 Green Day side project The Network have released a music video for their song “Flat Earth”. The song is off of their EP Trans Am that was surprise-released last week. The band will be releasing their album Money Money 2020 Part II: We Told Ya So! December 4 via Warner Records. The Network released Money Money 2020 in 2003. Check out the video below.

Bloodclot release "Save The Robots"