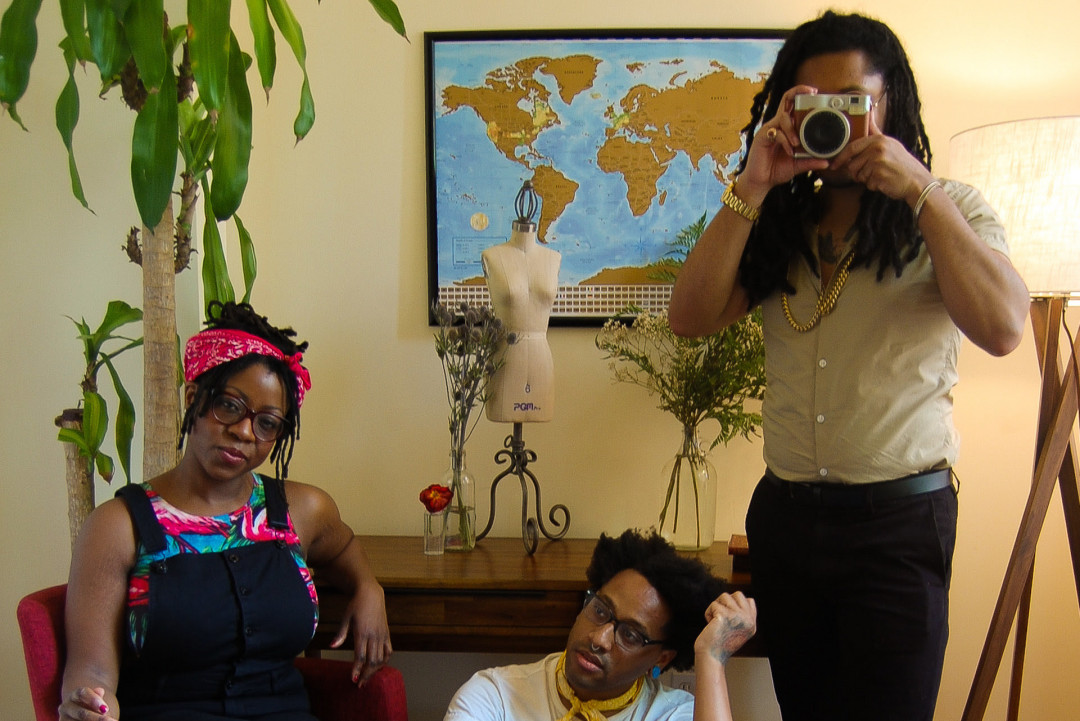 Brooklyn punks Proper just released a new single titled "Don't". The track is co-produced by Dan Campbell of The Wonder Years and mixed/mastered by Koji. This single is the first new material since the band's release I Spent The Winter Writing Songs About Getting Better. See below to listen to "Don't".

Music: Up From Here: “Throw It All Away”