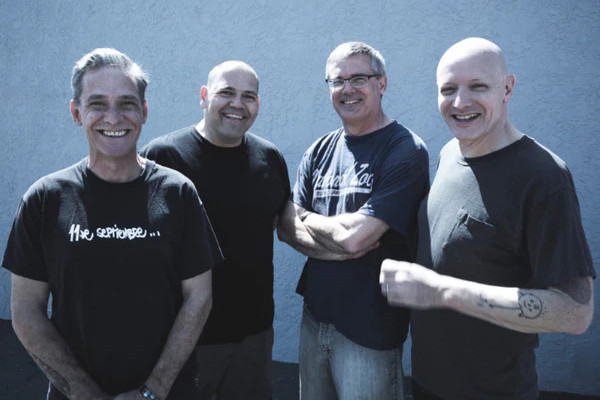 Descendents have released a lyric video for their new single “That’s The Breaks”. The video was created by Jason Link. The song is available digitally through Epitaph Records. The band released their two-song single Suffrage in 2020 and released their album Hypercaffium Spazzinate in 2016. Check out the video below.

Chris Gethard to start 'New Jersey is the World' podcast