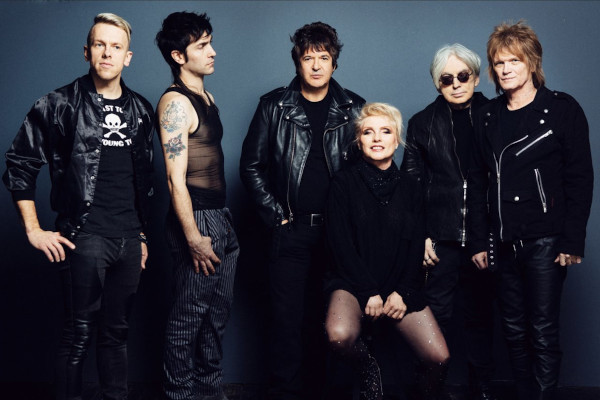 Drummer for Blondie, Clem Burke has been featured on Amoeba Music’s “What’s In My Bag?” series. Due to the ongoing pandemic, the show is shot from home. Clem Burke recently released The Second Album with The Empty Hearts. Blondie released Pollinator in 2017 and will be touring later this year. Check out the video below.