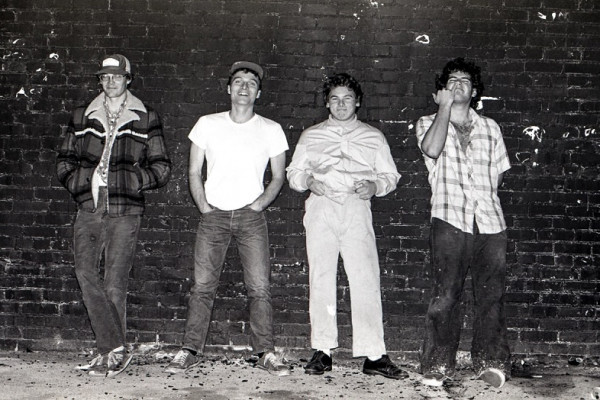 The Descendents just announced a new record, 9th and Walnut over at Rolling Stone. The album will be out on July 23rd, 2021 through Epitaph Records. The announcement also comes with the first single from the release, titled "Baby Doncha Know", see below to check it out. The album includes tracks written before their first album that were never recorded and has contribtuions of members from across the band's history.

The band have also recently been announced to play Punk Rock Bowling as a replacement to NOFX.

Solidarity Not Silence release "This is Sisterhood" featuring Kathleen Hanna