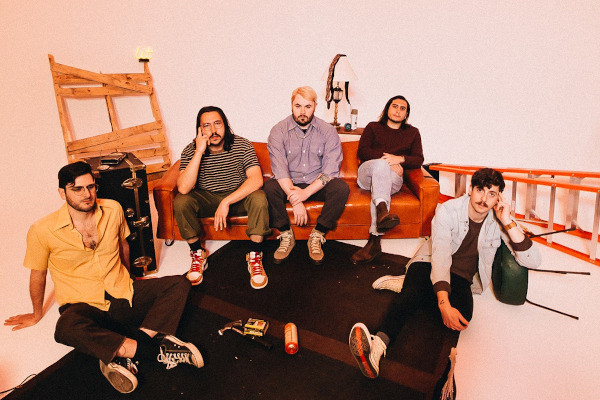 Free Throw have released a music video for their new song "Ocular Pat Down". The video was directed and animated by Jez Pennington. The song is off their upcoming album Piecing It Together out June 25 via Triple Crown Records. Free Throw released What’s Past Is Prologue in 2019. Check out the video below.