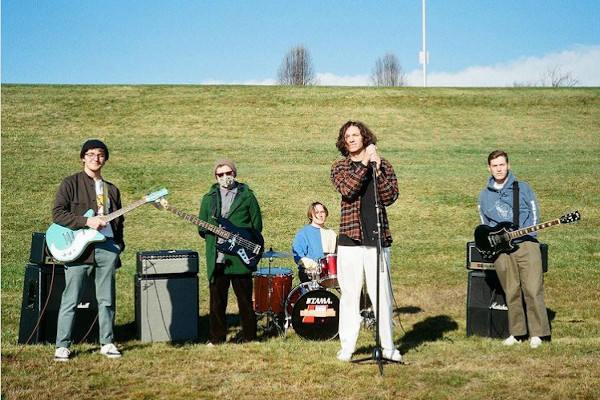 Wilkes-Barre based One Step Closer have announced that they will be releasing an album. The LP is called This Place You Know and will be out September 24 via Run For Cover Records. The band have also released a music video by Adam Chase for their new song "Pringle Street". The band will be touring the US with Terror, Drain, and DARE in September and will be playing a show with With Honor in October. One Step Closer released From Me to You in 2019. Check out the video and tour dates below.

This Place You Know Tracklist

4. Home For The Night