The Suicide Machines in studio 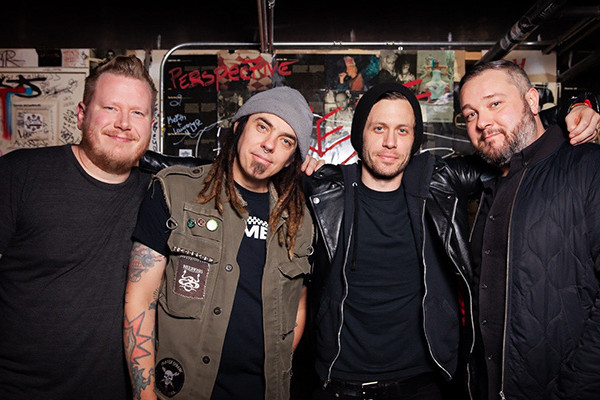 Contributed by desertburst92, Posted by Em Moore 22 weeks ago

According to recent Instagram posts, The Suicide Machines are in the studio and recording. There was a post on the band's official Instagram page which accompanies a short video and reads,

Shenanigans abound at @blacksheepaudioandproduction. Felt great to be back in the saddle. Remember us talking about all of those outtakes that didn’t make it onto #revolutionspring? You’ll be able to hear a few more before too long… @filthystinking @jnavarrotraitorj @ryanvisdead @wearemercenaries @fender @jasonmklein @sjcdrums @reverendguitars

Jason Navarro also posted a picture from the studio on his Instagram page. The caption reads,

The band will be playing Stoked For The Summer in September and Antifest 2021 in November. Suicide Machines released Revolution Spring in 2020. See both posts in full below.