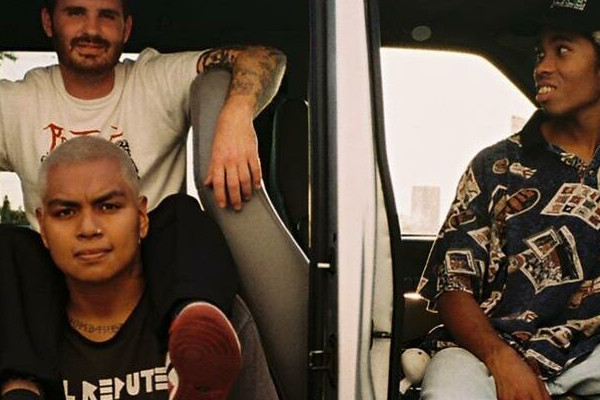 Dare to Care Records have released a new song. The song is called "Hard To Cope" and features Scott Vogel of Terror. The song is off their upcoming album Against All Odds due out August 20 via Revelation Records. The band will be touring with Terror, Drain, and One Step Closer in September. DARE released their self-titled EP in 2018. Check out the song below.