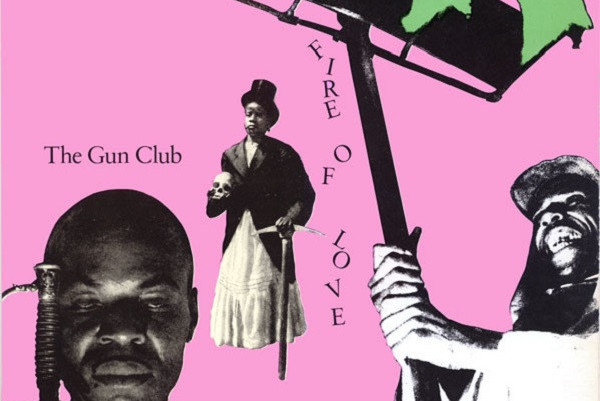 Today, Gun Club re-released their Fire of Love album via Blixa Sounds. To celebrate the re-release, a number of musicians are throwing a re-release party on August 18 at Zebulon Cafe in L.A. Notably, Terry Graham, of the Gun Club, will be one the musicians in the backing band for the show. Also, Jesse Michaels of Operation Ivy and Classics of Love will be performing one song at the show along side a number of other musicians, including Gitane Demone of Christian Death and Bonnie Bloomgarden of Death Valley Girls.

The backing bands also includes Sharif Dumani, also of the modern version of Classics of Love. Dumani appears to be one of the event's organizers. You can check out the event here. CoL last released World of Burning Hate [EP] in 2020.