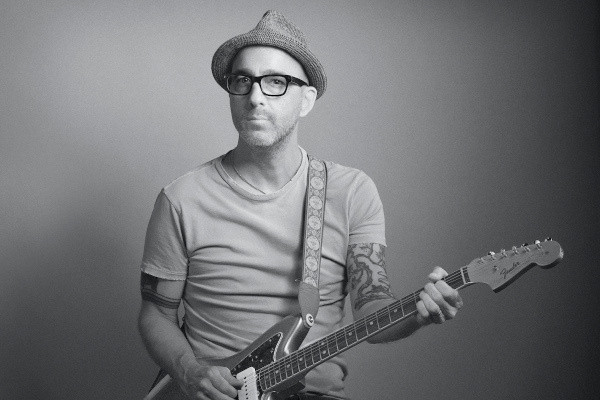 Dan Andriano of Alkaline Trio has formed a new band called Dan Andriano and The Bygones. The band features Dylan and Randy Moore of Get Married. They have released a music video for their new single "Sea Level". The video was directed by Eric Richter. The song is available digitally via Epitaph Records. Alkaline Trio will be touring with Bad Religion and War On Women this fall. Check out the video below.