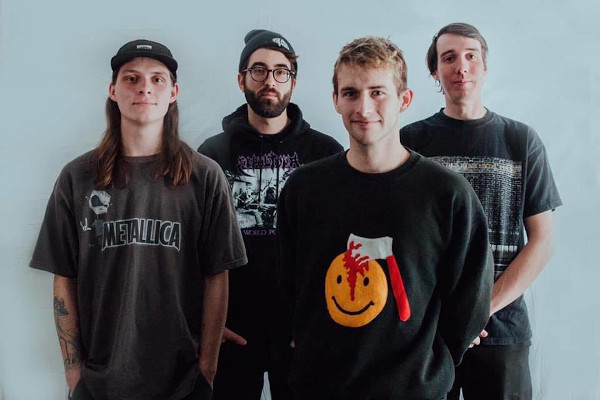 Heart Attack Man have announced that they will be releasing a new EP. The EP is called Thoughtz & Prayerz and will be out November 5 via Triple Crown Records. The band have also released a video for their new song "Pitch Black". The video was directed by Eric Bishop. They will be touring the US later this fall with Neck Deep. Heart Attack Man released Fake Blood in 2019. Check out the video and tracklist below.

In Memoriam: Julz Sale of Delta 5 has passed away

In Memoriam: Check out the new album by Capgun Heroes!