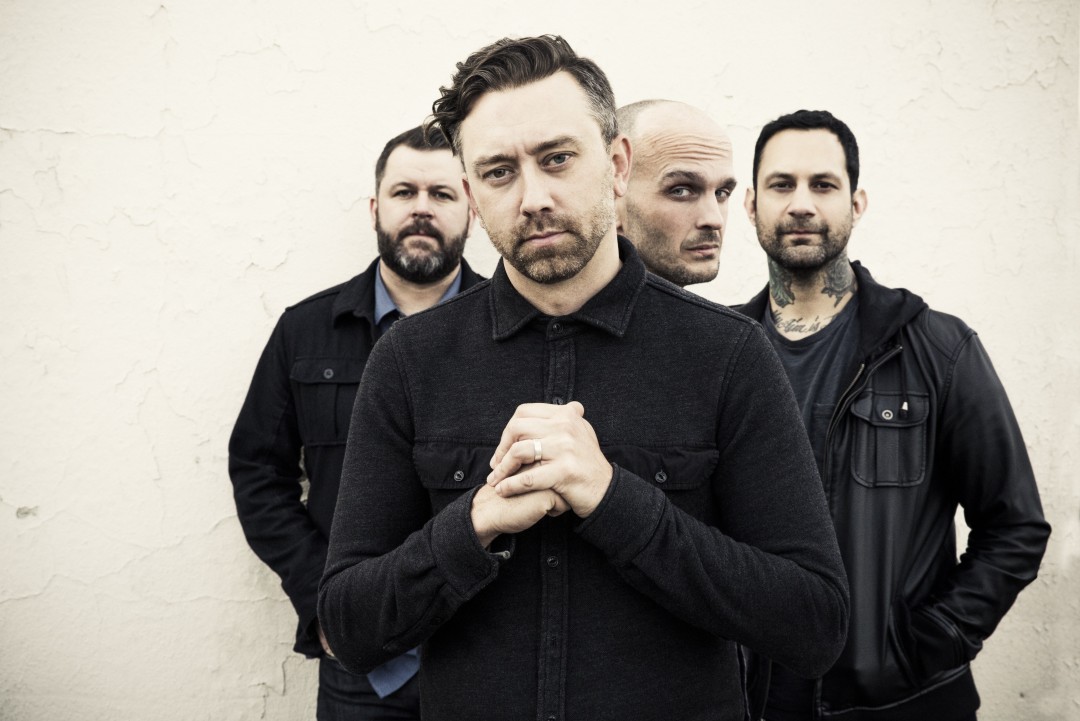 by Em Moore 49 weeks ago

Rise Against have announced that they will be releasing a live EP. The EP is called Nowhere Sessions and features covers of "Fortunate Son" by Creedence Clearwater Revival and "Hybrid Moments" by The Misfits along with live versions of songs from their new album. The EP will be out November 12. The band have also released the live version of "Talking To Ourselves" and have announced a handful of European dates. Rise Against released Nowhere Generation earlier this year. Check out the song, tracklist, and dates below.

1. Talking To Ourselves (Nowhere Sessions)