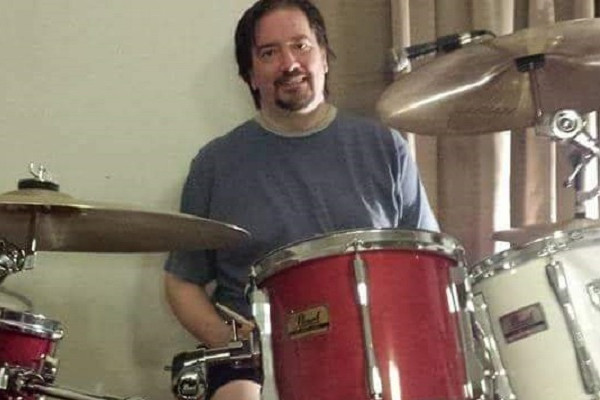 Via an Anonymous Source, Posted by John Gentile In Memoriam November 10, 2021

Steve Cheese, real name Stephen Dubick, who played drums on the first two Screeching Weasel albums passed away last week. According to the funeral home handling his memorial, Dubick passed away peacefully after a lengthy illness on November 3, 2021, surrounded by his family You can read the obituary here. Screeching Weasel's original guitarist John Jughead released the statement: "We have lost our first Weasel. I am sad to announce that this morning Steve (Cheese) Dubick has passed away. Steve played drums on our first demo, our self titled record and of course the legendary album with the first appearance of the Weasel Logo, Boogada Boogada Boogada. His wedding on a campground in Wisconsin, where we played a horrible punk set at his reception will always stay with me." We send our condolences to Dubick's family, friends, and fans.