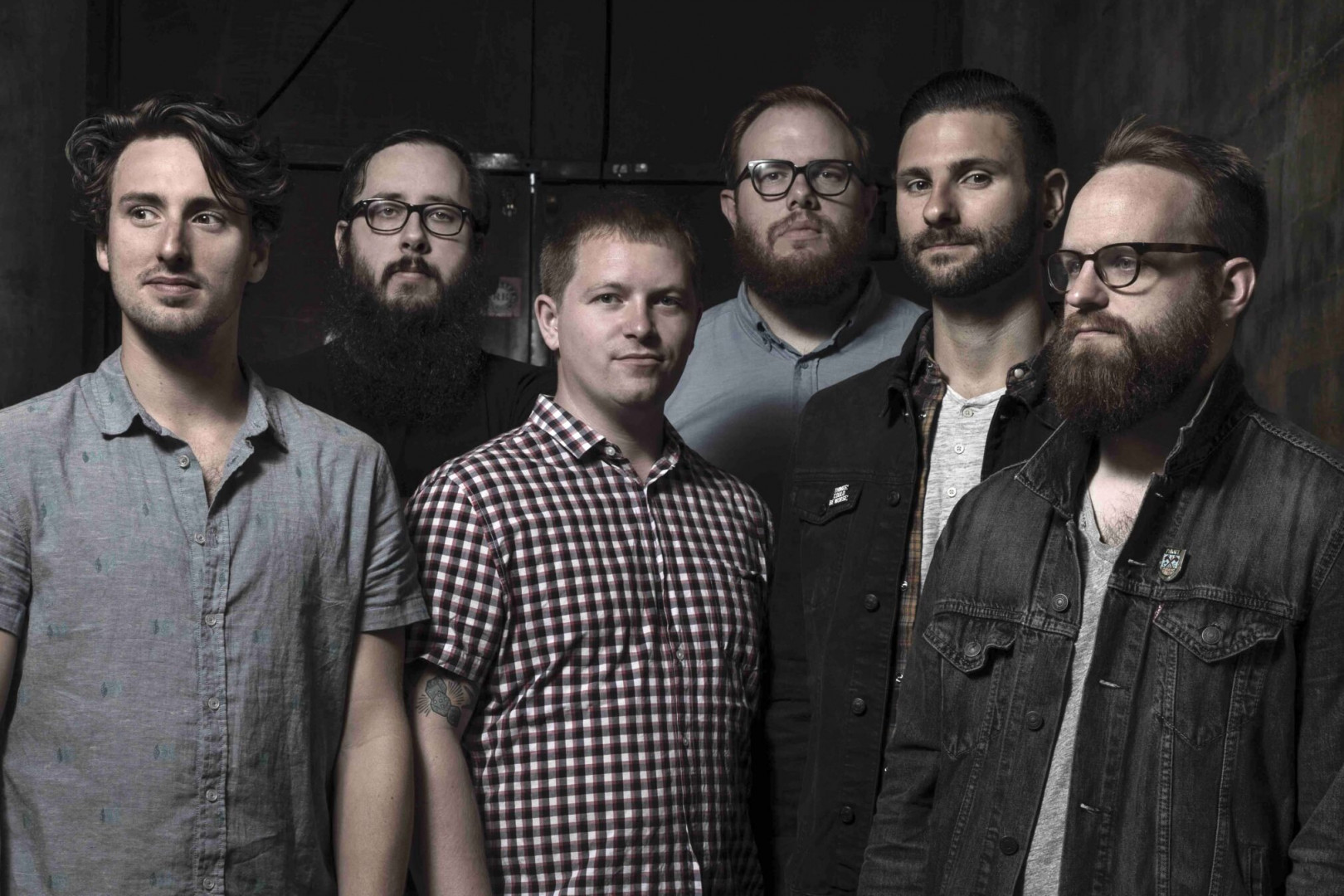 by Em Moore Tours 25 weeks ago

The Wonder Years have announced a tour for February and March. They will be playing their albums The Upsides (2010) and Suburbia I’ve Given You All and Now I’m Nothing (2011) in full each night. Spanish Love Songs, Origami Angel, and Save Face will be opening. Tickets go on sale Friday, December 3. The Wonder Years will be touring this December and last released their album Sister Cities in 2018. Check out the dates below.