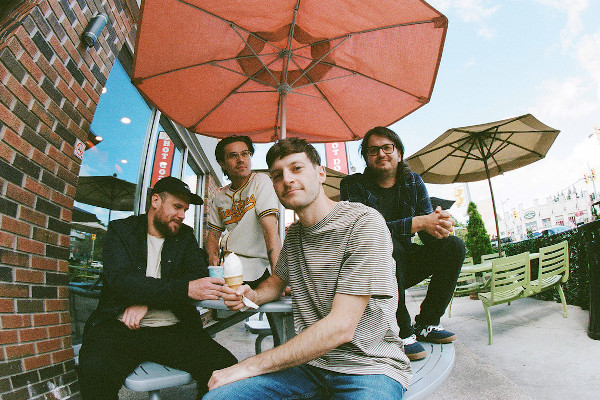 Pup have announced that they will be releasing a new album. The album is called THE UNRAVELING OF PUPTHEBAND and will be out April 1 via Rise Records/Little Dipper/Cooking Vinyl. They have also released a video for their new single "Robot Writes A Love Song". The video was directed by Whitey McConnaughy. Pup will be touring this spring and released Morbid Stuff in 2019. Check out the video and tracklist below.

THE UNRAVELING OF PUPTHEBAND Tracklist

09) Cutting Off The Corners

12) PUPTHEBAND Inc. Is Filing For Bankruptcy

Festivals & Events: Propagandhi have been announced to play Pouzza 10