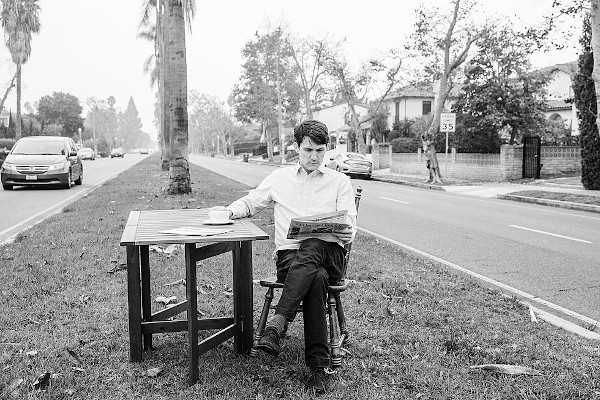 Tim Kasher of Cursive and Good Life has announced that he will be releasing a new solo album. The album is called Middling Age and will be out April 15 via 15 Passenger Records. Jayson Gerycz of Cloud Nothings played percussion on the album. He has released a video for the first single "I Don't Think About You". The song features guest vocals from Megan Siebe of Cursive. Tim Kasher released his solo album No Resolution in 2017. Check out the video and tracklist below.

3. What Are We Doing

7. You Don’t Gotta Beat Yourself Up About It