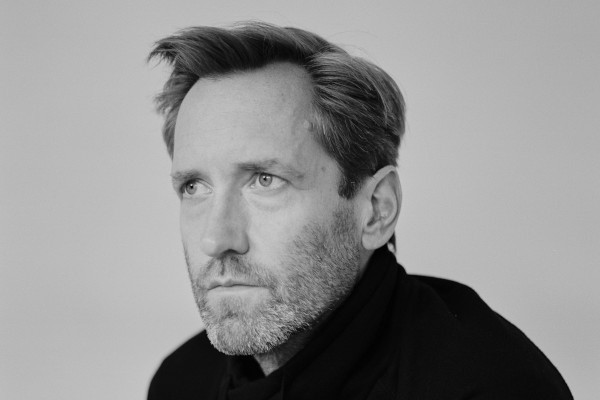 Contributed by aubin, Posted by Em Moore 20 weeks ago

David Knudson of Minus The Bear and Botch, has announced that he will be releasing a solo album. The album is called The Only Thing You Have to Change is Everything and will be out May 13 via Platoon and Seawall Records. Two new songs have also been released, "Jealous Time Steals" featuring Jake Snider of Minus the Bear and "Rewind It" featuring Sam Bell. Check out the songs and tracklist below.

The Only Thing You Have to Change is Everything Tracklist

The Sound of Love Returning (feat. The Sand Band)

(Don’t) Burn it all Down (feat. Sam Bell

It’s Not Over (feat. Julia Kugel)