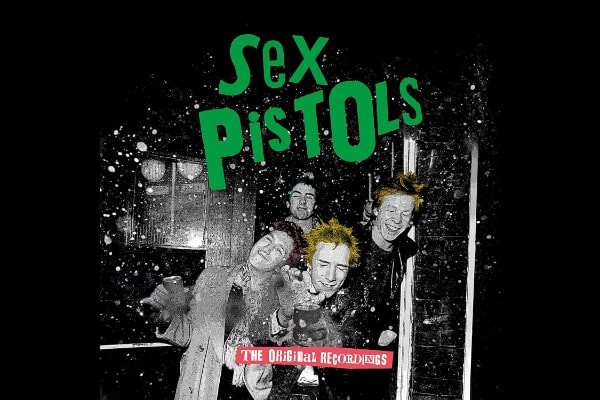 A new Sex Pistols compilation album has been announced. The album is called The Original Recordings and features 20 tracks that were recorded between 1976-78. It will be out May 27 via Universal Music Group and is a companion piece to the upcoming Danny Boyle directed Pistol mini-series (based on Steve Jones' autobiography Lonely Boy: Tales from a Sex Pistol) that will air May 31 on Hulu and Disney+. Unsurprisingly, John Lydon does not approve of the compilation album. He released a statement via Twitter that reads,

John Lydon, Steve Jones, and Paul Cook recently had a legal fight about the use of Sex Pistols songs in the series which Jones and Cook won.

Watch the new video by Handheld!