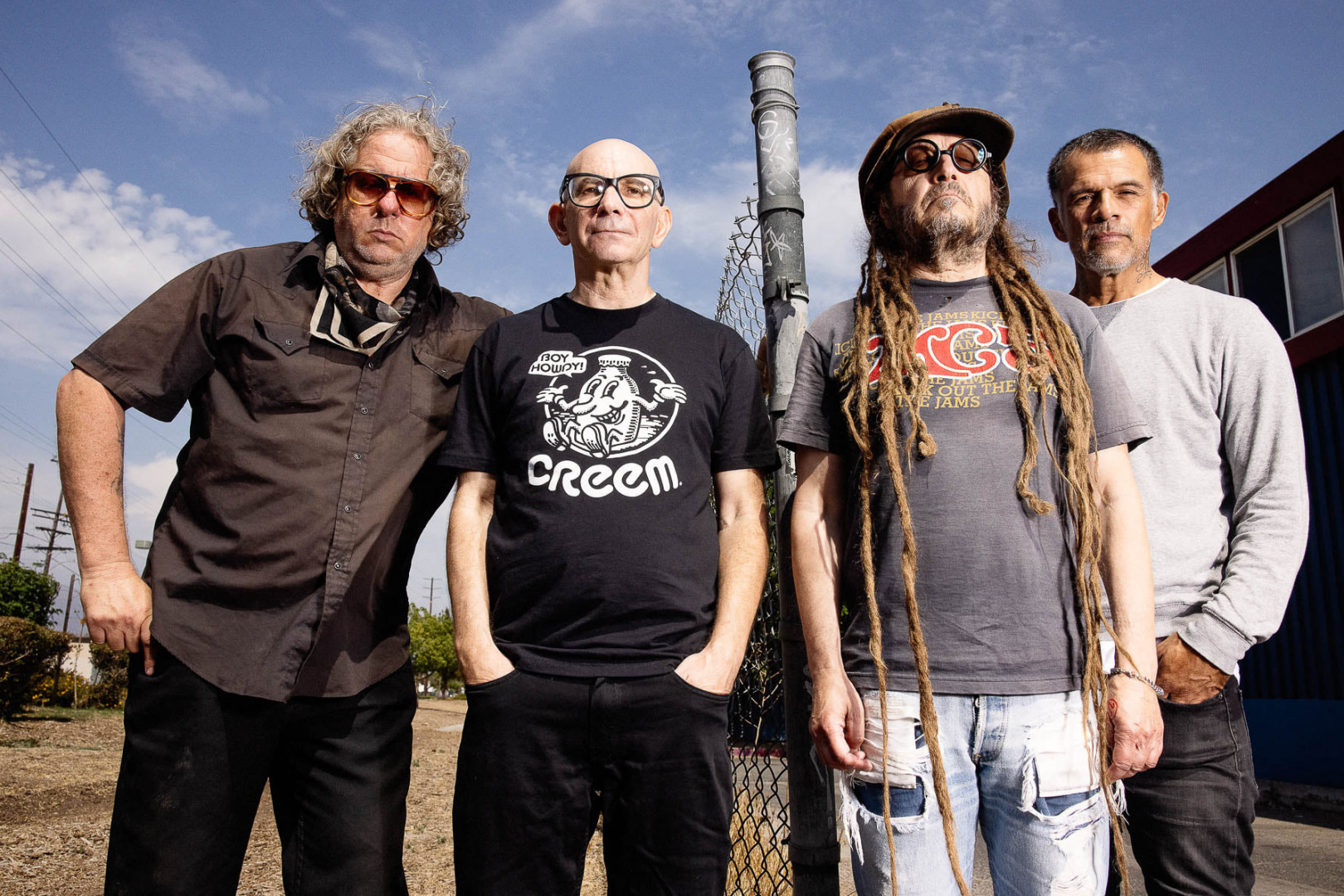 Circle Jerks have announced that they will be postponing two more shows on their ongoing tour while Keith Morris recovers from COVID. The band postponed three shows last week. The shows affected are April 11 at Sherman Theater in Stroudsburg, PA and April 12 at Paradise in Boston, MA. These dates will also be rescheduled to July and the new dates will be announced soon. The tour will now resume on April 14 at Irving Plaza in New York City. The band released a statement on Instagram that reads in part,

"We have made the very difficult decision to postpone our next two shows: Stroudsburg (4/11) and Boston (4/12). The good news is that Keith is getting better by the day. We will resume the tour on Thursday, April 14th at Irving Plaza in New York City. All postponed shows will be rescheduled for July and announced in just over a week. Tonight in Philly, @official7seconds and @realjohnbrannon are playing at the First Unitarian Church with @soulglophl. And 7S & NA are planning a last minute show in Boston on Tuesday night. Keep an eye on their socials. If you can’t make it to either show, but want to support all three bands, you can by purchasing the North American Flyer Tee or silkscreened poster signed by Keith Morris, Kevin Seconds & John Brannon in our webstore. We are splitting the profits equally between all three bands. We can’t wait to see you all soon."