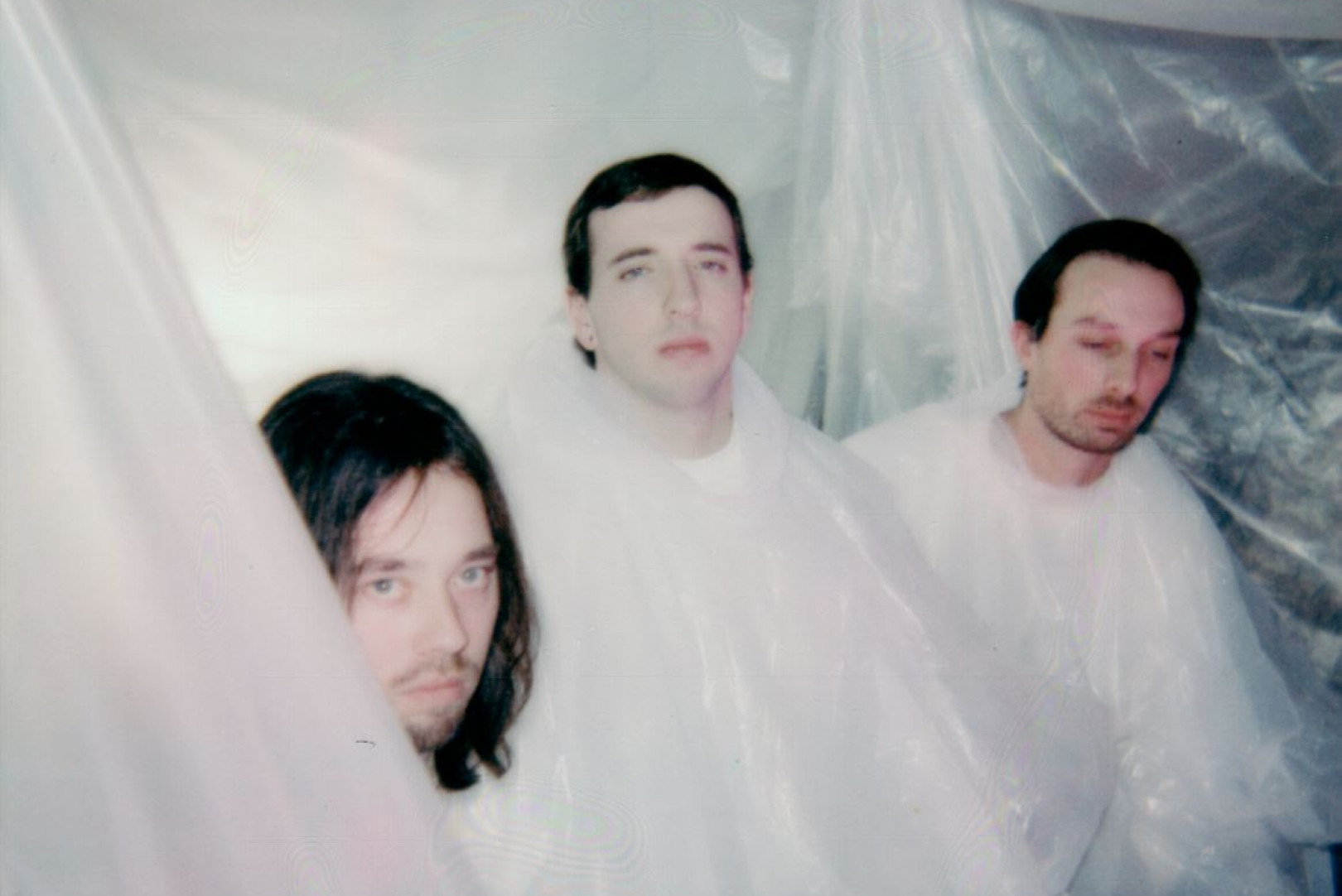 Citizen have released a video for their new song "Bash Out". The video was directed by Mason Mercer. The song appears to be a standalone single and is available via Run For Cover Records. Citizen will be touring with Turnstile starting later this month and touring with Ceremony in May. Citizen released Life In Your Glass World in 2021. Check out the video below.