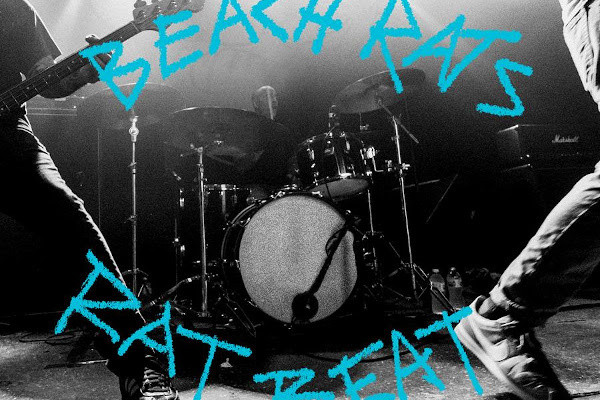 Contributed by desertburst92, Posted by Em Moore 15 weeks ago

Beach Rats, the band made up of Ari Katz of Lifetime, Danny Windas of Let It Burn, Brian Baker of Minor Threat, Bad Religion, and Bryan Kienlen and Pete Steinkopf (who Punknews recently spoke to) of The Bouncing Souls, have announced that they will be releasing a new album. The album is called Rat Beat and will be out July 29 via Epitaph Records. The band have also released a video for the title track. The video was edited by Eric Richter. Beach Rats released their EP Wasted Time in 2018. Check out the video and tracklist below.

Check out the new video by Ivan Nahem of Ritual Tension!