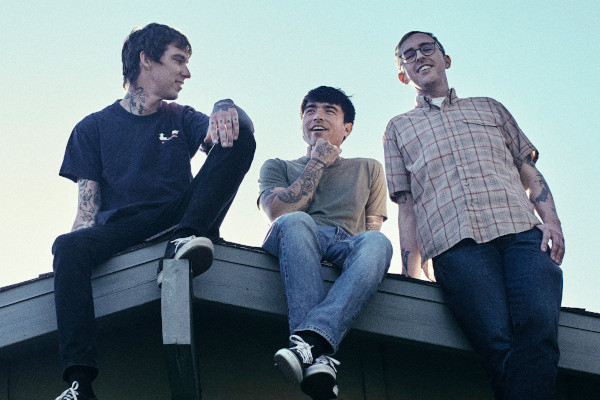 by Em Moore Tours 13 weeks ago

Joyce Manor have announced tour dates for this August. Citizen, Prince Daddy & The Hyena, and Phony will be joining them on all dates. They also announced a one night only show in January with PUP, Jeff Rosenstock, and Slaughterhouse. Joyce Manor will be touring Europe with The Menzingers and Sincere Engineer this fall and will be releasing their new album 40 Oz. to Fresno on June 10. The band released Million Dollars To Kill Me in 2018. Check out the dates below.