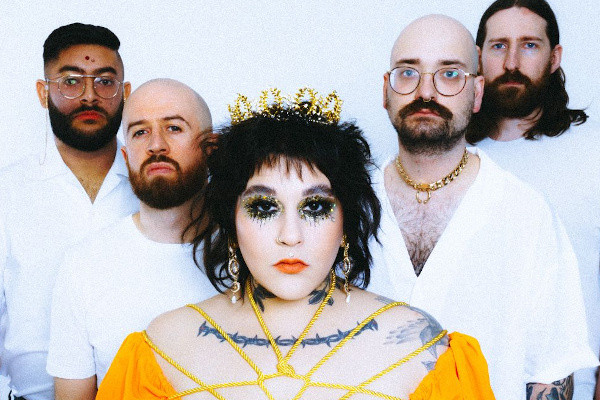 by Em Moore Videos 9 weeks ago

Ithaca have released a video for their new song "Camera Eats First". The video was directed by Paul Cooke. The song is off their upcoming album They Fear Us due out July 29 via Hassle Records. Ithaca will be touring the UK in August and released The Language of Injury in 2018. Check out the video below.

Streams: Listen to the new album by theWorst!