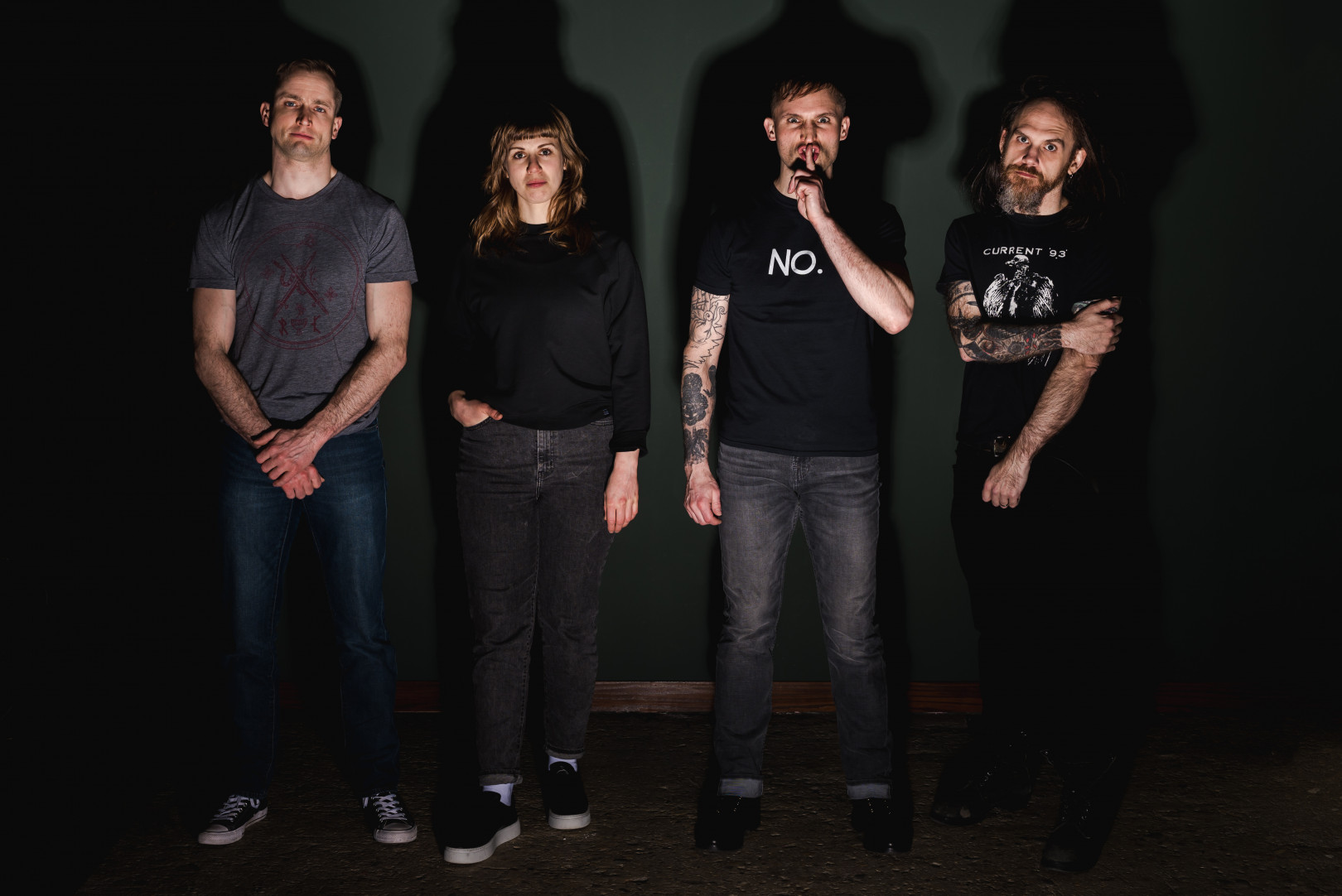 by Aubin Paul Videos 9 weeks ago

KEN mode have announced their new album, NULL, due out September 23rd, 2022. They have also released a new single and video titled "A Love Letter." It was recorded and mixed by Andrew Schneider (Cave In, Unsane), and is their eighth full-length album. The follow-up to 2018's Loved, it is the band's first release for Artoffact.