Senses Fail: “End of the World / A Game of Chess” feat. Connie Sgarbossa of SeeYouSpaceCowboy 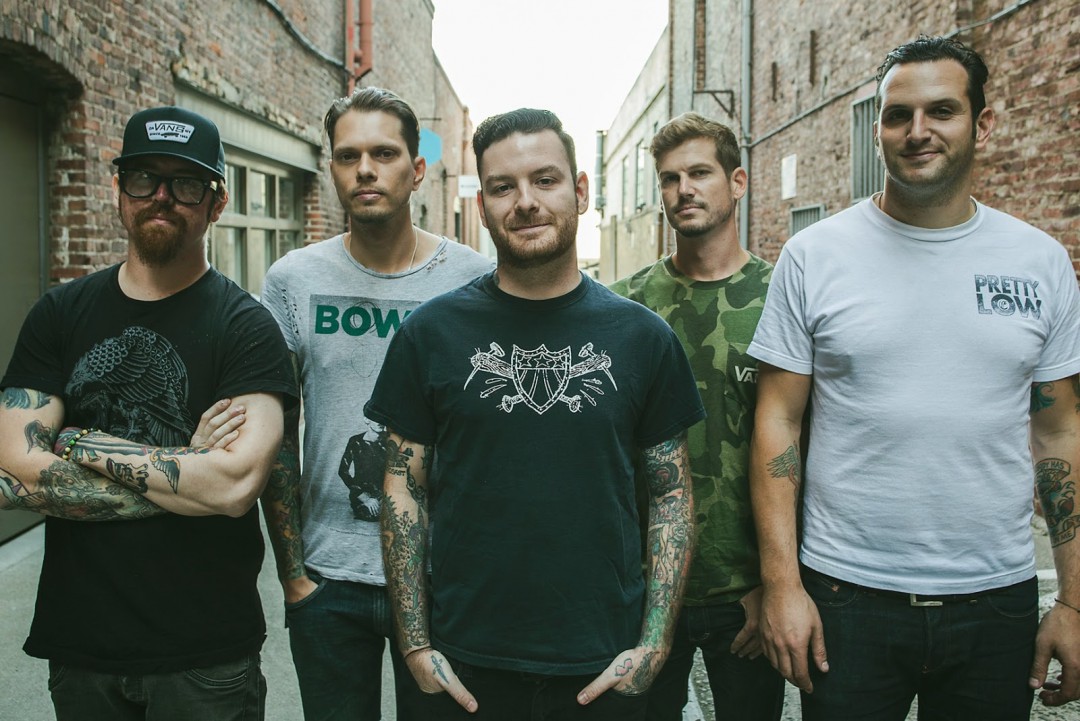 Senses Fail have released a video for their new song "End of the World / A Game of Chess" that features Connie Sgarbossa of SeeYouSpaceCowboy. The video was directed by Cameron Nunez. The song is off their upcoming album Hell Is In Your Head due out July 15 via Pure Noise Records. Senses Fail will be touring with Rise Against in July and released If There Is Light, It Will Find You in 2018. Check out the video below.