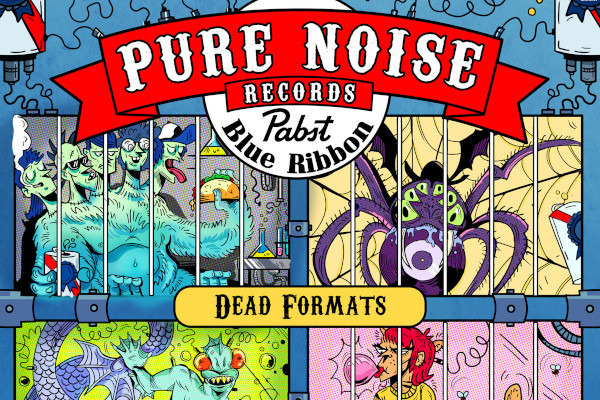 Drug Church has released a cover of "Someday I Suppose" by The Mighty Mighty Bosstones and Microwave have released a cover of Sublime's "Santeria". Microwave have also released a video for their cover that was directed by Casey Doran. Both of the covers are off the upcoming comp Dead Formats Volume 1 that will be out August 29 via Pure Noise Records in partnership with Pabst Blue Ribbon. Drug Church released Hygiene earlier this year. Microwave released Death Is A Warm Blanket in 2019. Check out the covers below.