The Chats: “I've Been Drunk in Every Pub in Brisbane” 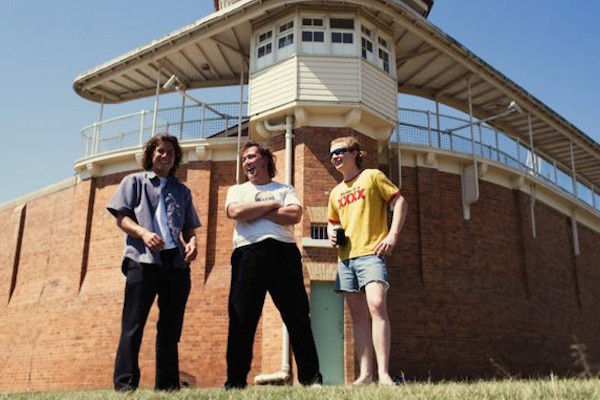 The Chats have released a video for their new song "I've Been Drunk in Every Pub in Brisbane". The video was directed and edited by Rick Sicko. The song is off their upcoming album GET FUCKED due out August 19 via Bargain Bin Records. The Chats will be touring Australia in September and released their album High Risk Behaviour in 2020. Check out the video below.