The Interrupters: “As We Live (feat. Tim Armstrong & Rhoda Dakar)” 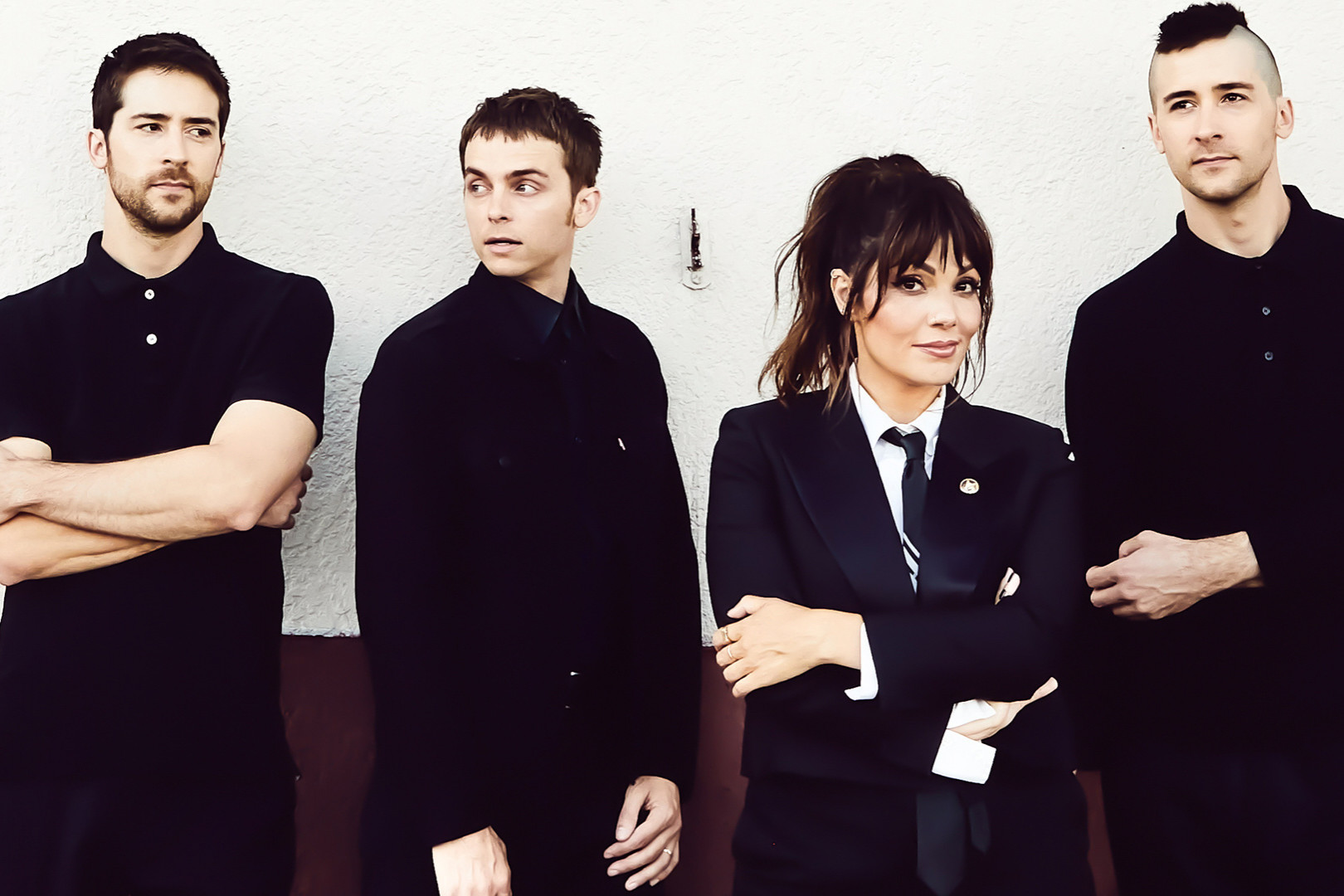 The Interrupters have released a new song. It is called "As We Live" and features Tim Armstrong and Rhoda Dakar. The song will be on their upcoming album In The Wild due out August 5 via Hellcat Records and Epitaph Records. The Interrupters have one more show on their co-headlining tour with Flogging Molly and will be touring Europe and the UK this summer. The band released Fight The Good Fight in 2018. Check out the song below.