Joyce Manor: “Did You Ever Know?” 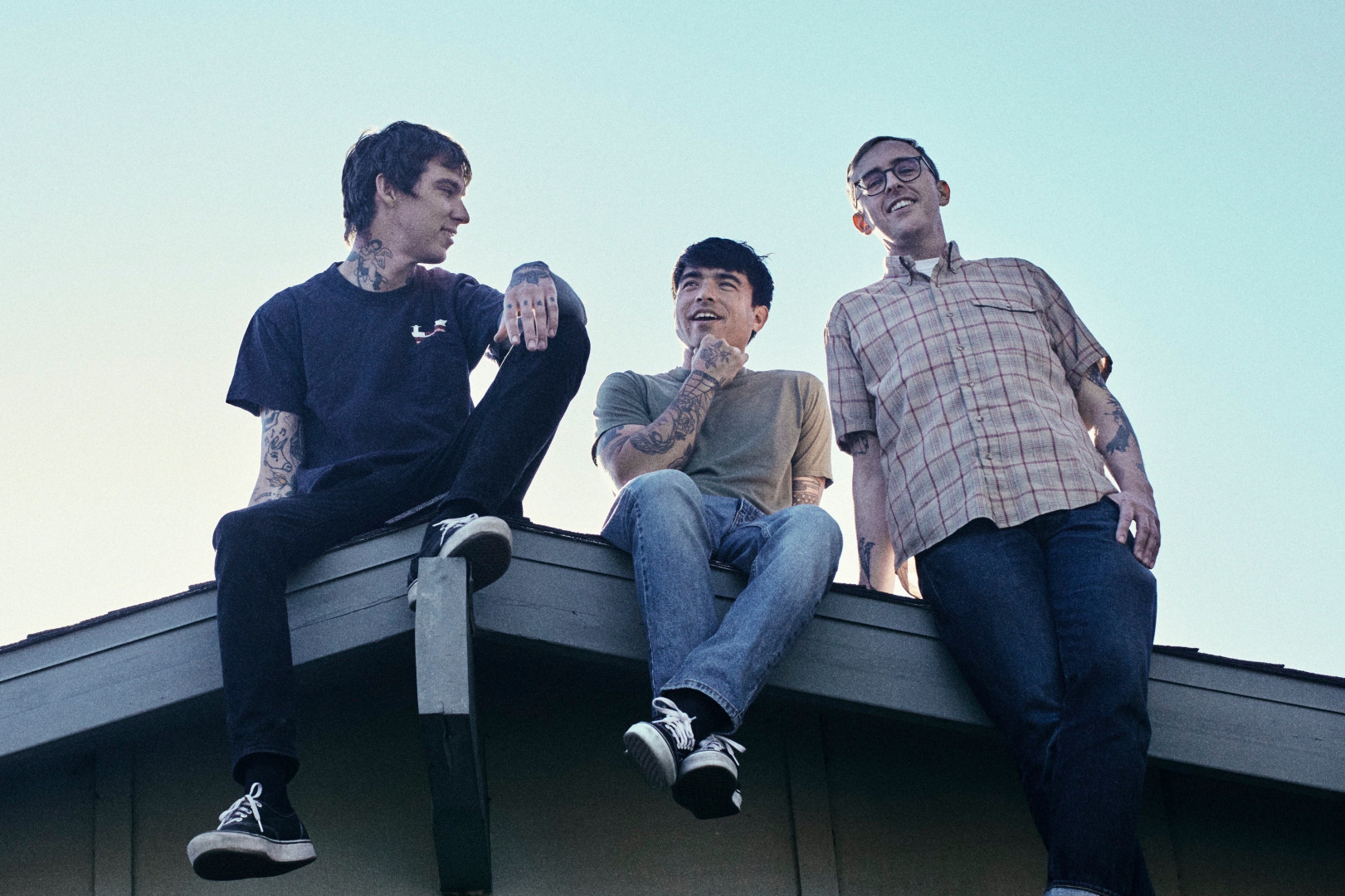 Joyce Manor have released a video for their song "Did You Ever Know?". The video was directed by Sean Stout and was created in partnership with Best Friends Animal Society. The song is off their album 40 oz. to Fresno that was released earlier this year. Joyce Manor will be touring the US and Canada in August and will be touring Europe with The Menzingers in the fall. Check out the video below.

Fresh release "Why Do I" video